new technologies for a new era 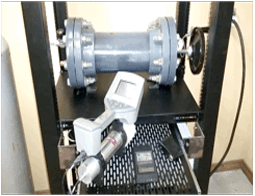 The production, promotion, sale and service of the Santilli Thermal Neutron Source is based on a novel synthesis of the neutron from a hydrogen gas (international patent pending). It was believed that neutrons are synthesized from the hydrogen solely in the core of stars. Recent studies via Hadronic mathematics and physics have achieved for the first time the laboratory synthesis of the neutron from a hydrogen gas. This equipment produces thermal neutrons at moderate cost that is important for national security as well as for scientific and industrial applications. 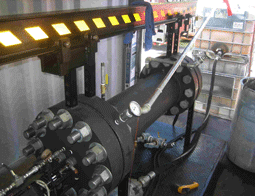 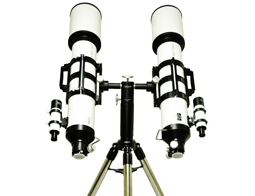 The production, promotion, sale and service of pairs of Galileo telescopes with convex lenses to detect matter-galaxies & Santilli telescopes with concave lenses to detect antimatter-galaxies (international patent pending). The universe was believed to be comprised galaxies solely made up of matter. Research has shown that this was due to the inspection of the night sky with Galileo telescope with convex lenses, since the inspection of the night sky with Santilli revolutionary telescope with concave lenses has identified for the first time antimatter galaxies.